Registered users can opt-in to get daily price updates on the LEGO® Sets in their Watchlist delivered to their inbox. 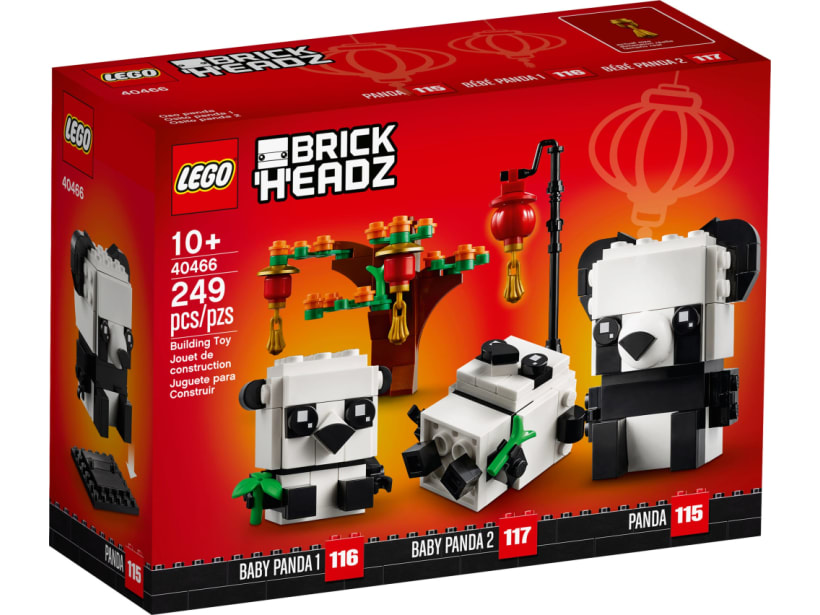 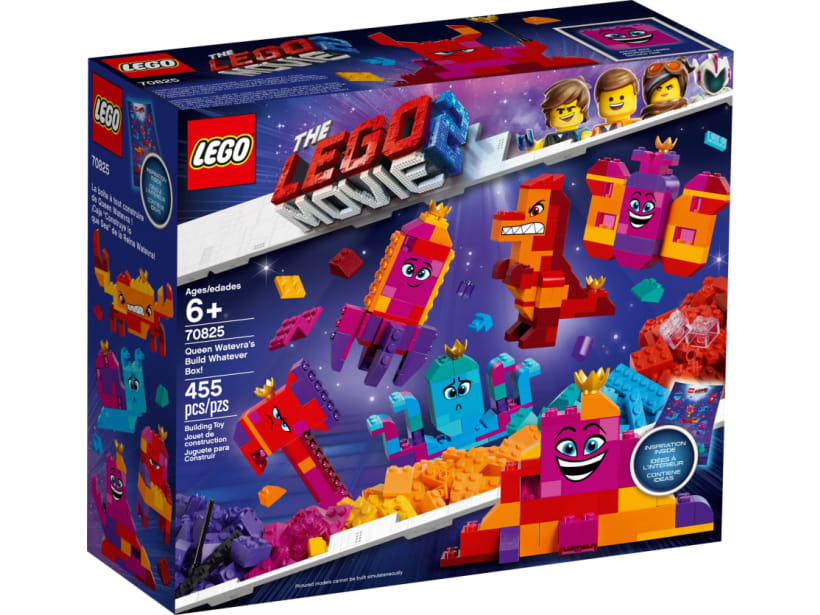 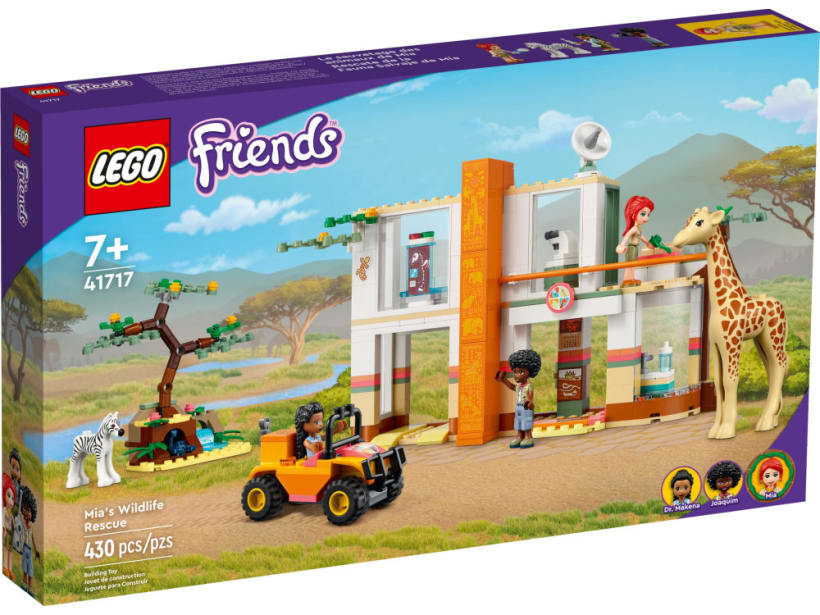 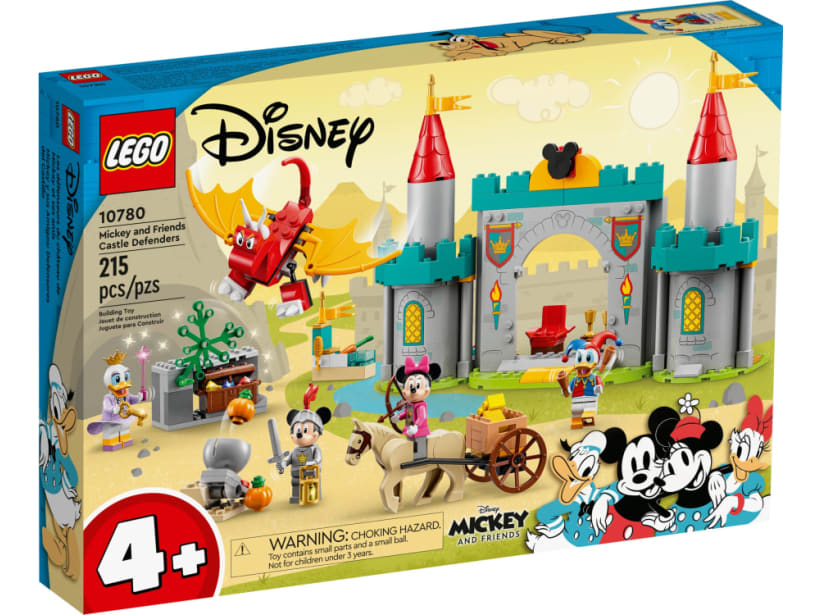 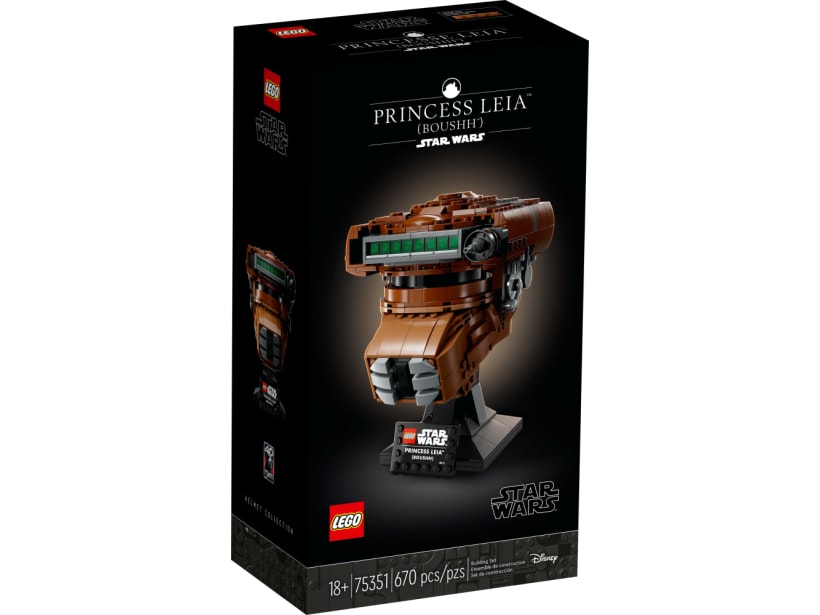 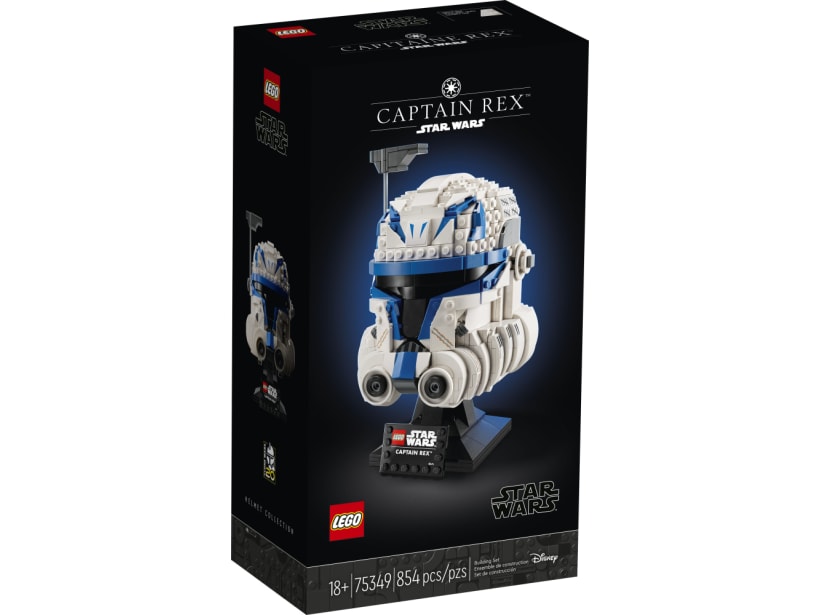 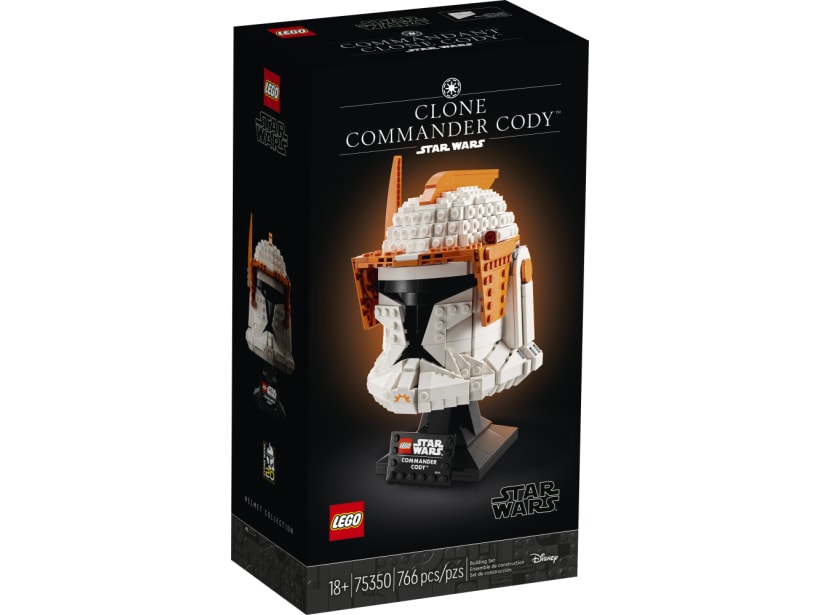 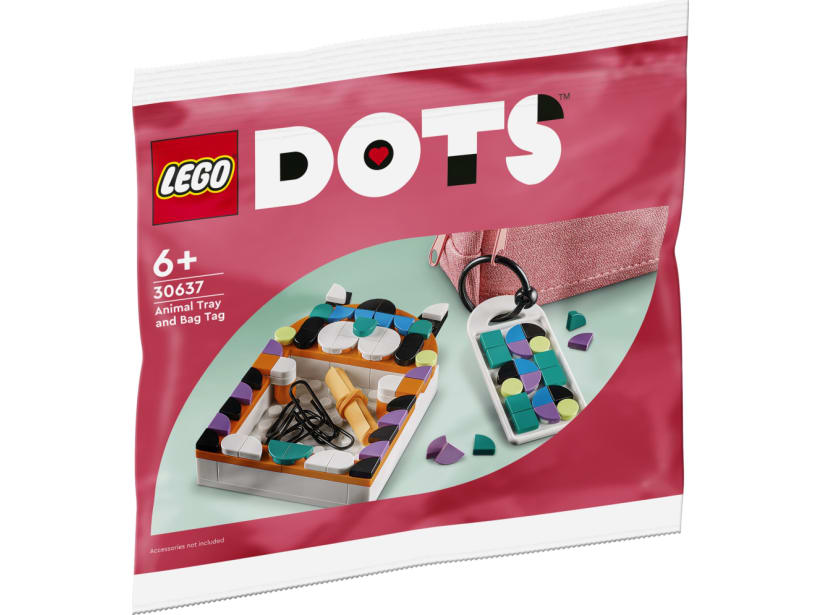 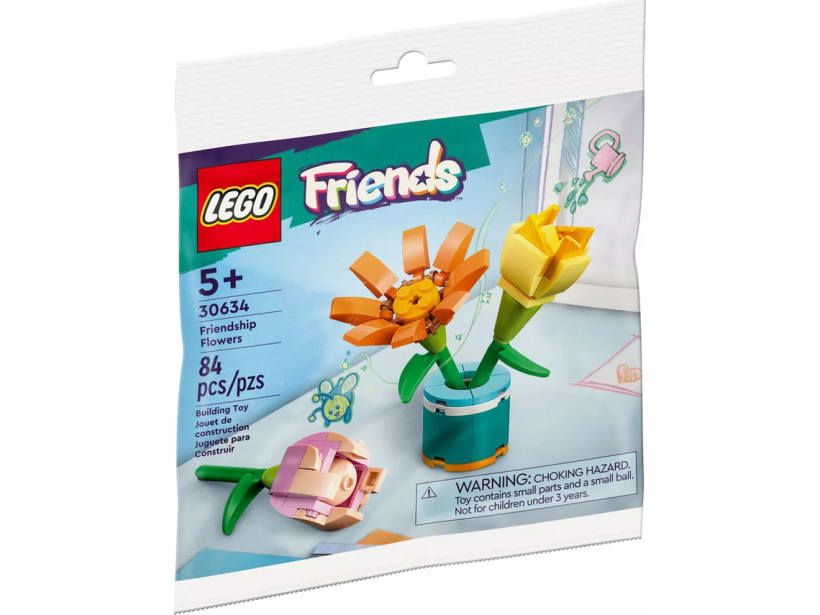 Not yet in stock
Creator30634 Friendship Flowers 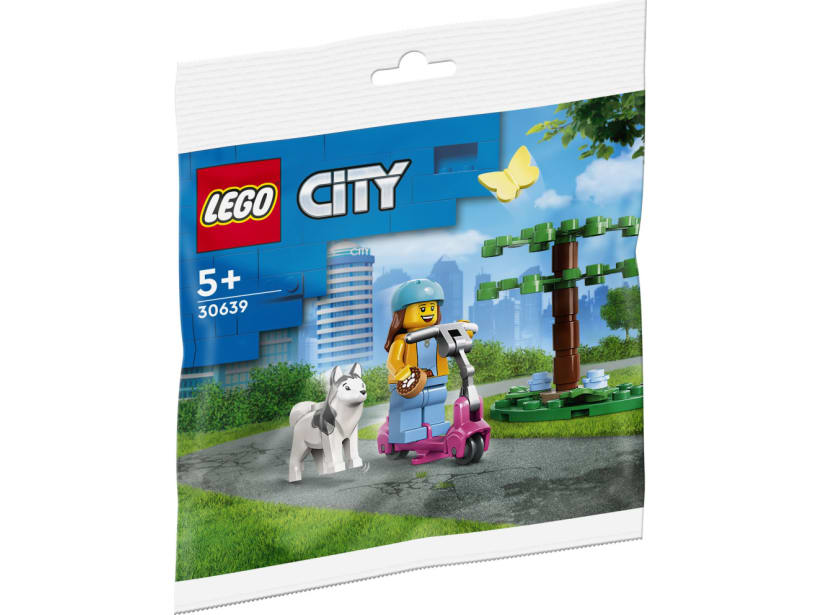 Not yet in stock
City30639 Dog Park and Scooter 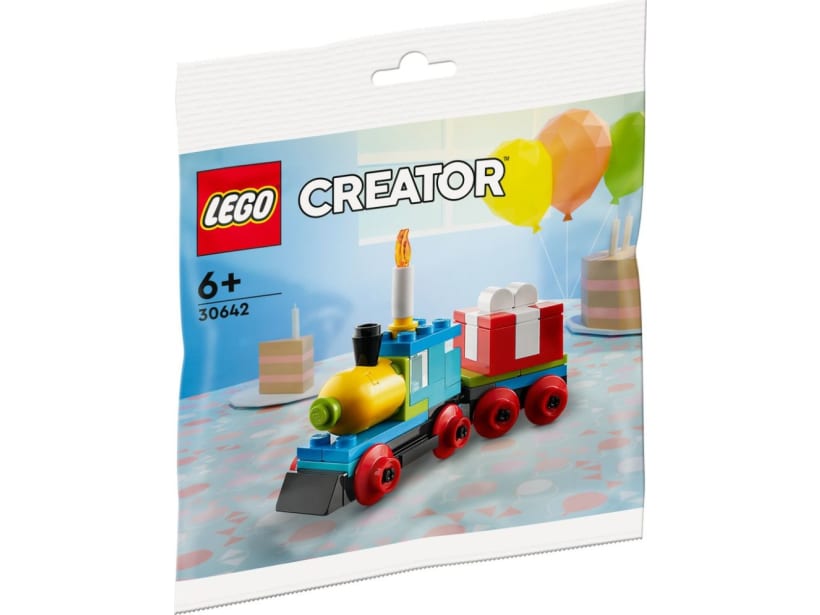 Not yet in stock
Creator30642 Birthday Train 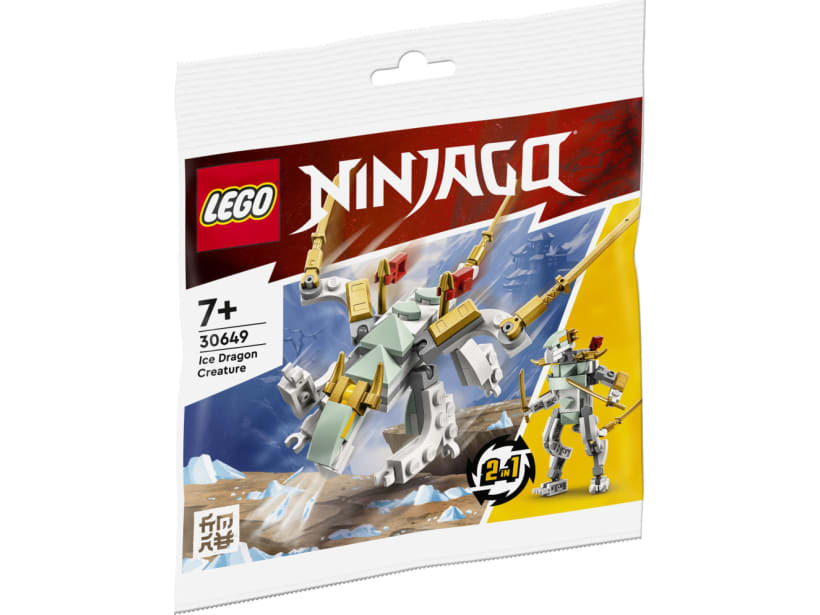 Not yet in stock
NINJAGO30649 Ice Dragon Creature
See more of the upcoming LEGO® Sets...

LEGO® Sets with the Biggest Reductions 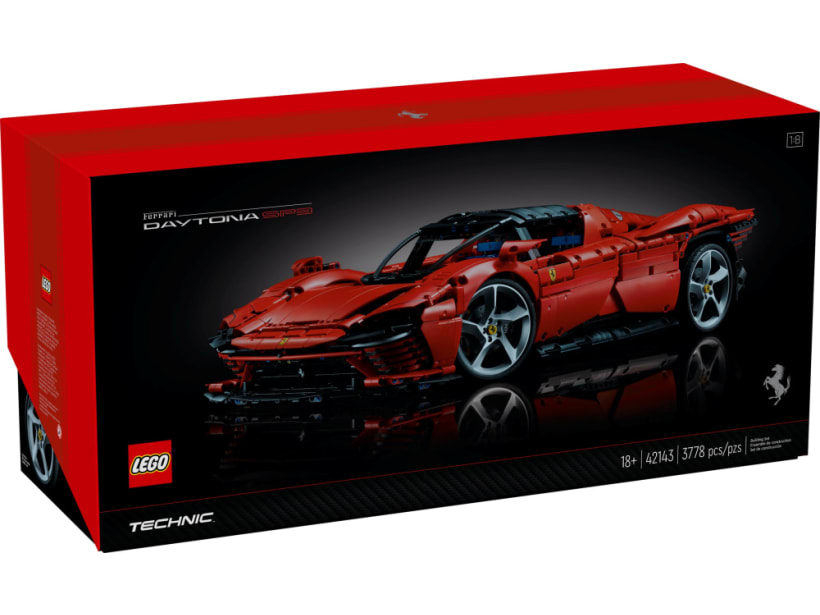 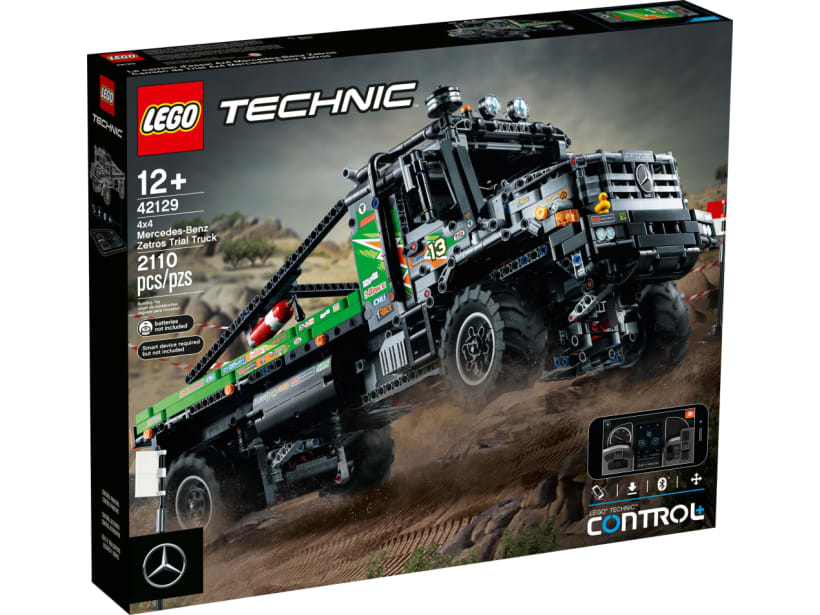 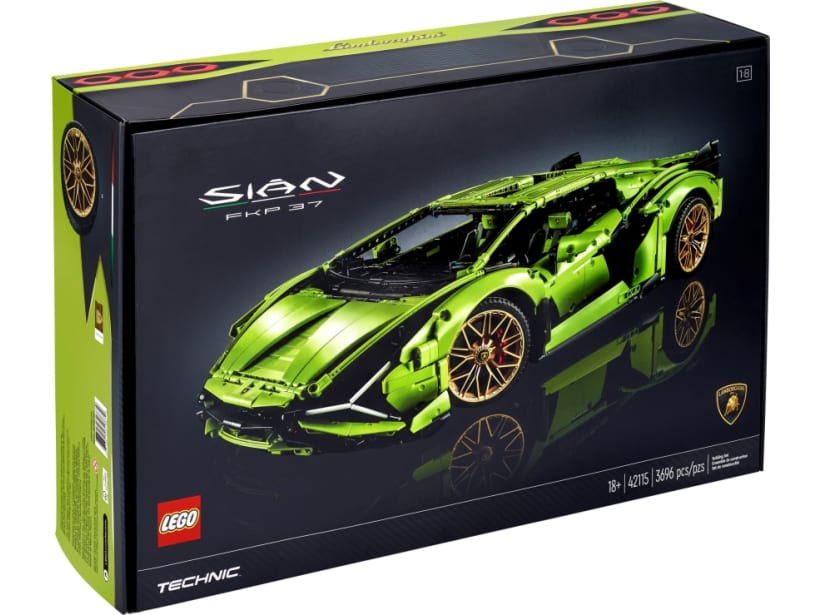 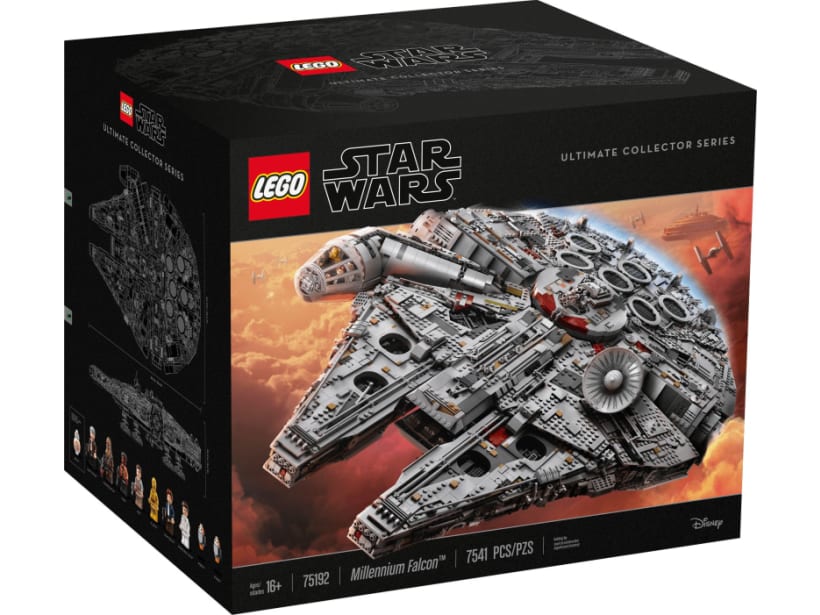 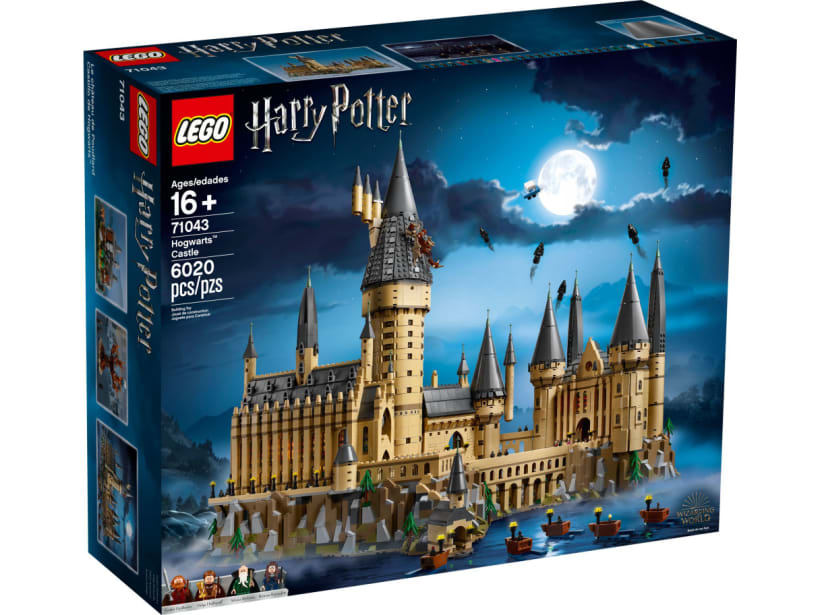 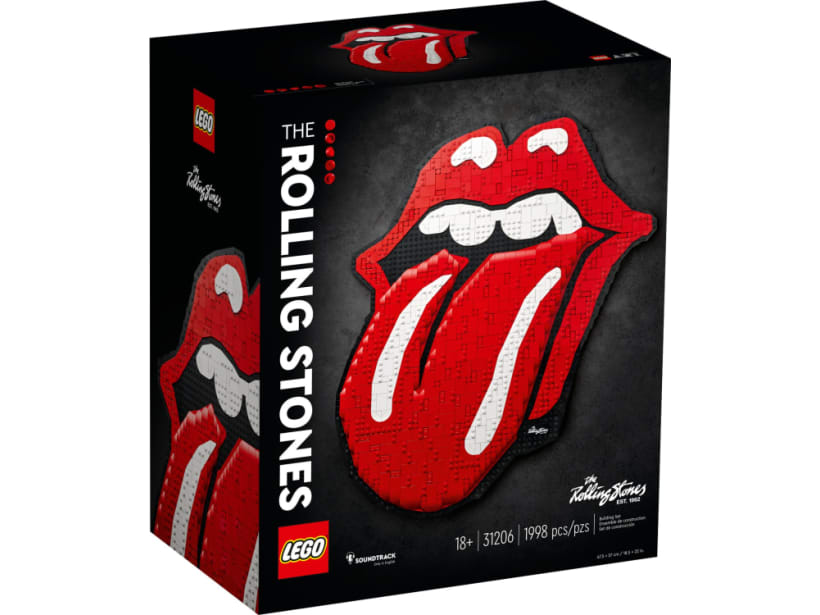 Registered users can opt-in to get daily price updates on the LEGO® Sets in their Watchlist delivered to their inbox.

LEGO are offering double VIP points on all purchases between 9th and 13th December 2022.

We'll be doing our best to keep Yottabrick up-to-date with the latest Black Friday/Cyber Monday deals all weekend - we hope you're able to grab a bargain for yourself!

On Saturday 19th and Sunday 20th November 2022, LEGO are having a VIP Weekend.

VIP members can get Double VIP points on all LEGO sets bought at lego.com this weekend, along with other various rewards available to VIP members, including the chance to win 1,000,000 points!

You can also exchange just 100 VIP points (per set) for money of certain LEGO sets.

There are also free gifts when spending over certain amounts: